See the world’s greatest CS:GO teams playing live in London. Following Fnatic’s dramatic victory over Virtus.Pro in the finals of the CS:GO Spring Masters II, the best of CS will be descending on London again to battle it out live on stage at the Gfinity Arena at the Vue Fulham Broadway. World-famous professional gamers will be playing all weekend for a huge $80,000 and the title of Gfinity CS:GO Summer Masters I champion.

Gfinity follows the official PEGI age rating and as such this event is 18+ only.

The Gfinity Arena plays host to one of the most exhilarating experiences in eSports with 600 cheering spectators over two custom-built stages. Kick back in comfy cinema seats for all-day action played out live on stage and projected onto Vue's 4K Cinema Screens with booming surround sound. Our live professional commentators, hosts and analysts will keep you informed with what's going on whilst you can enjoy Gfinity-exclusive discounts on Vue's snacks and drink selection. Located in the heart of London, the Gfinity Arena is in the UK's first dedicated eSports arena and is surrounded by great shops, restaurants and bars and just a minute's walk from Fulham Broadway underground station.

Friday evening and Saturday will see the group stages played whilst Sunday will see the Semi-Finals and Grand Final. There are a limited number of whole weekend tickets available so make sure to sign up for them soon! 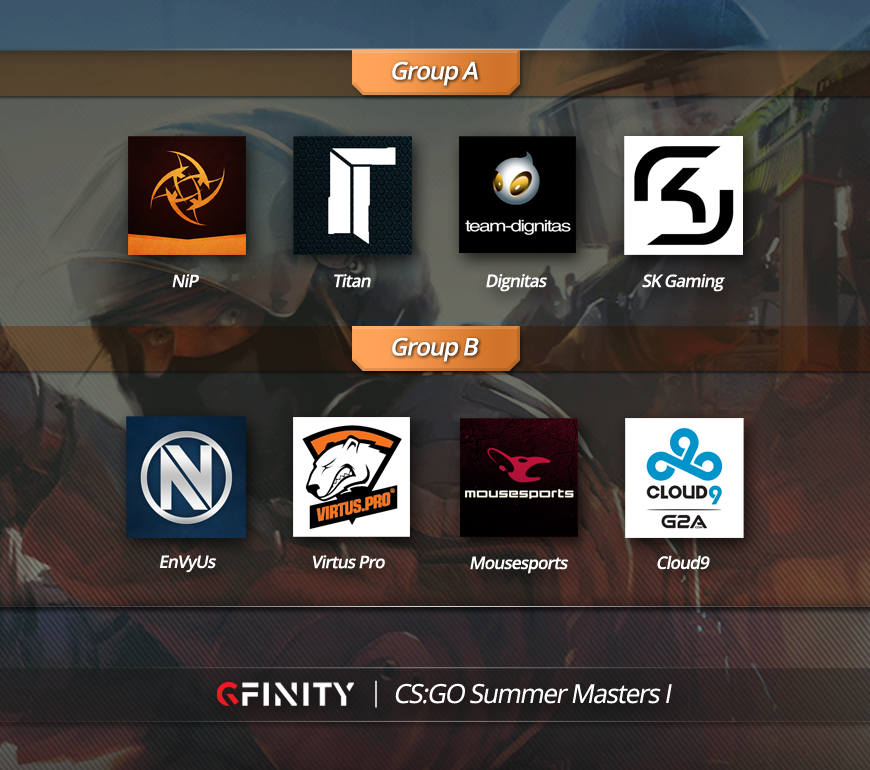 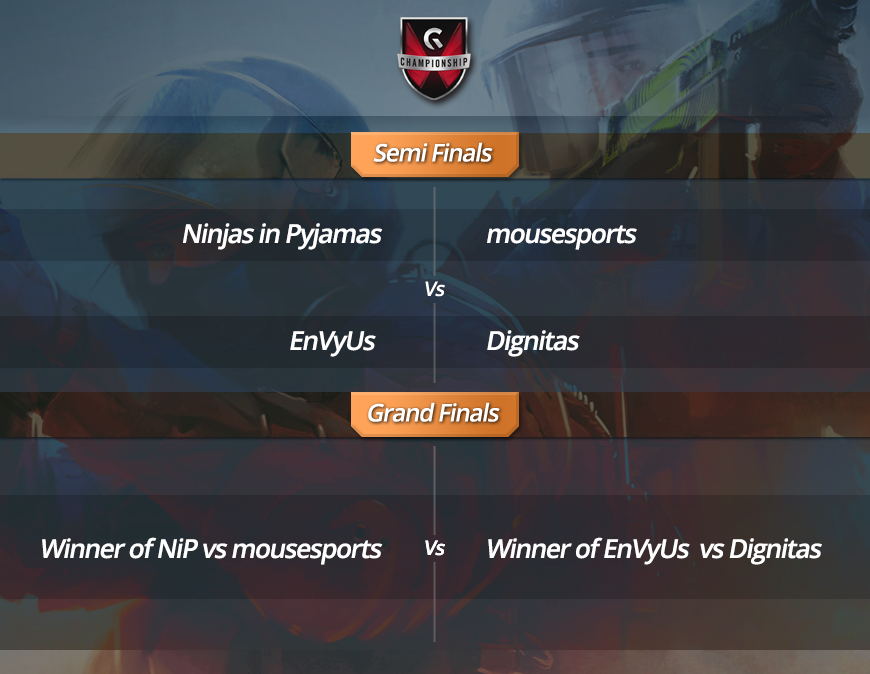 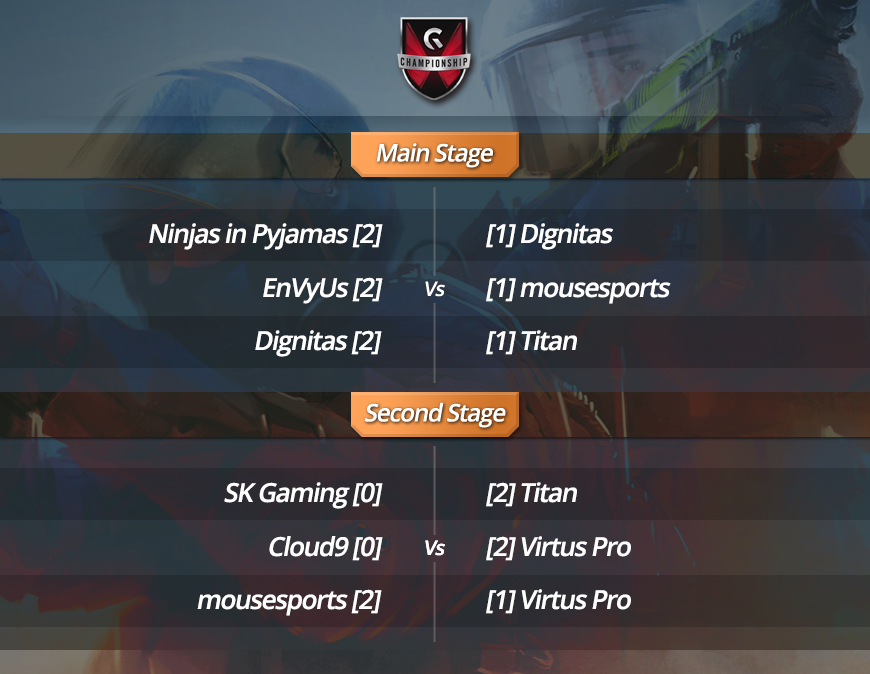 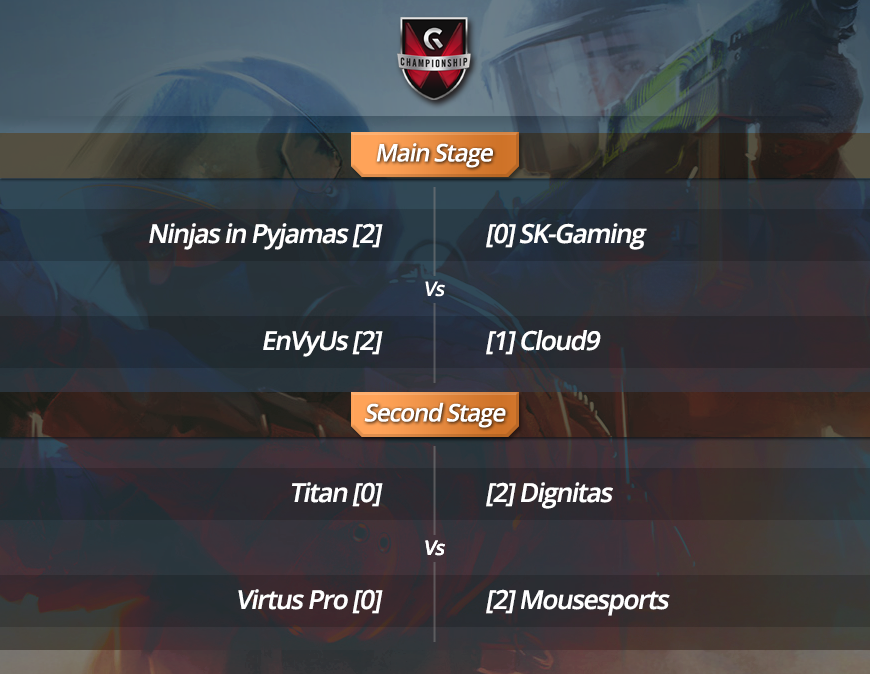 What is the Gfinity Arena?

Gfinity have transformed the Vue cinema in Fulham Broadway into the home of eSports to present fans with an experience unlike any other. Three custom-built stages will house over 600 gaming fanatics, offering the comfiest seats found in eSports. 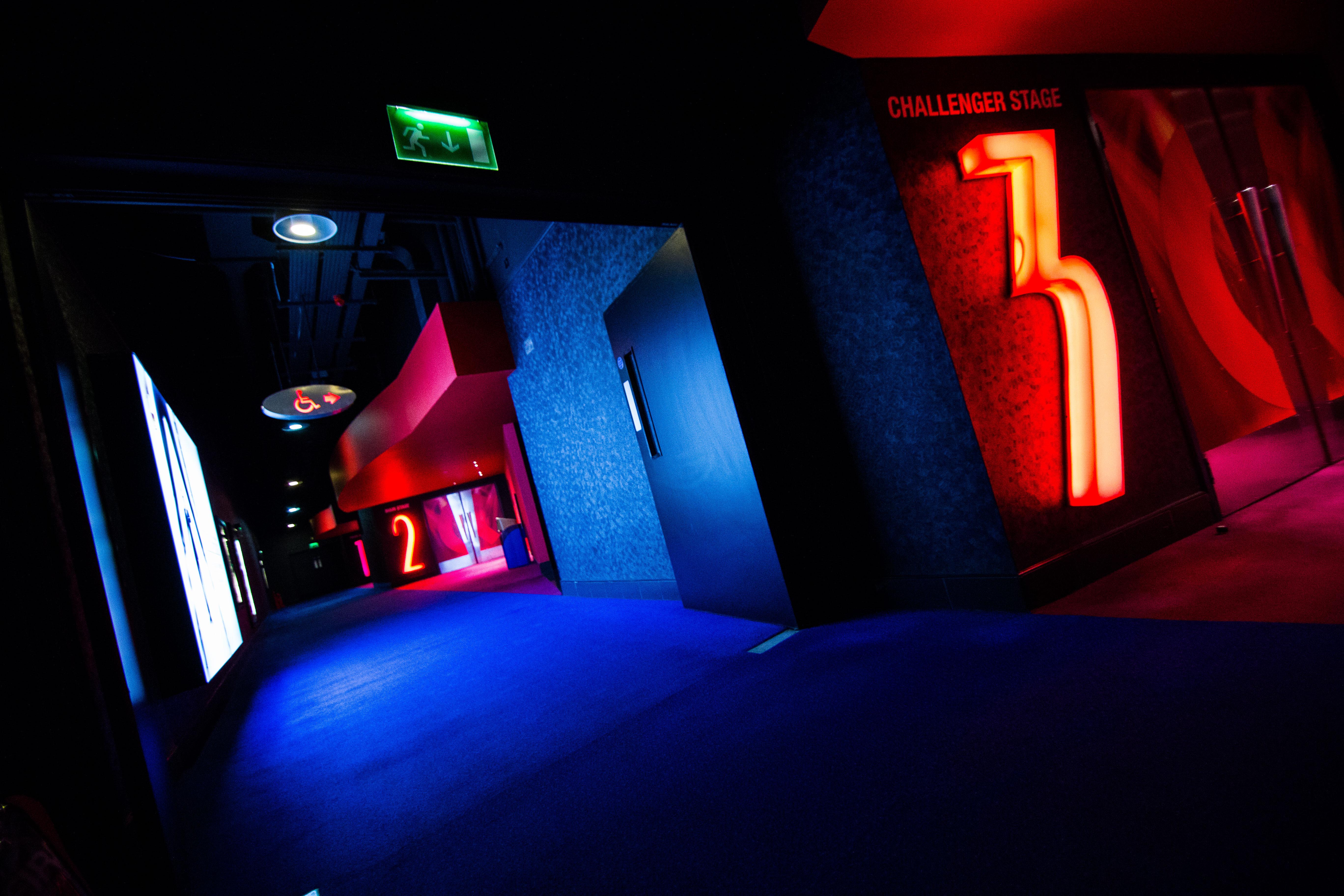 As the home of eSports, this is also the place for gamers to socialise with friends, get to grips with the hottest game releases, grab a sneak peek at forthcoming titles and compete in events run throughout the week. We’ll also be bringing you the opportunity to watch major events from Activision, Blizzard, Valve, Riot, and others throughout the year.

With Fulham Broadway tube station less than a minutes’ walk; amazing food and drink choices via the adjacent shopping centre and great hotel choices in the surrounding area, we’ve got you covered.

Our partnership with Vue has other major perks for you as well. We’ll now be able to explore the opportunity to host events at their venues around the UK and in cities across the world, bringing the Gfinity experience to you, wherever you are.

We have thought about you every step of the way as we looked to deliver something that ticked every box; with our new arena and partnership with Vue, we’ve done just that.

Looking for other hotels in the surrounding area? Use this link: bit.ly/1B0HmXq