We ran a series of online qualifiers; the ladder started on 6th December and the qualifying cups were held on December 20th, January 3rd, January 6th and January 10th. More details are available on www.gfinity.net/halowc (registering your team was free) and if you're not in the UK or ROI, you'll want to check our halo.gg for further details.

Watch the UK final live at the Gfinity Arena!

The Gfinity Arena will welcome the first series of the World Championship, as the UK's top 16 teams and most talented Spartans descend upon London for the UK and ROI Championship Finals on 15th - 17th January 2016. The teams will compete for the coveted title of UK and ROI Champion; with a £10,000 prize pool and the even more desired invitation to the Regional Finals. The invitations will be awarded to the final three podium placing teams.

These finals will be the first live event of the Halo World Championship 2016 series and we look forward to putting on a fantastic, world-class show. 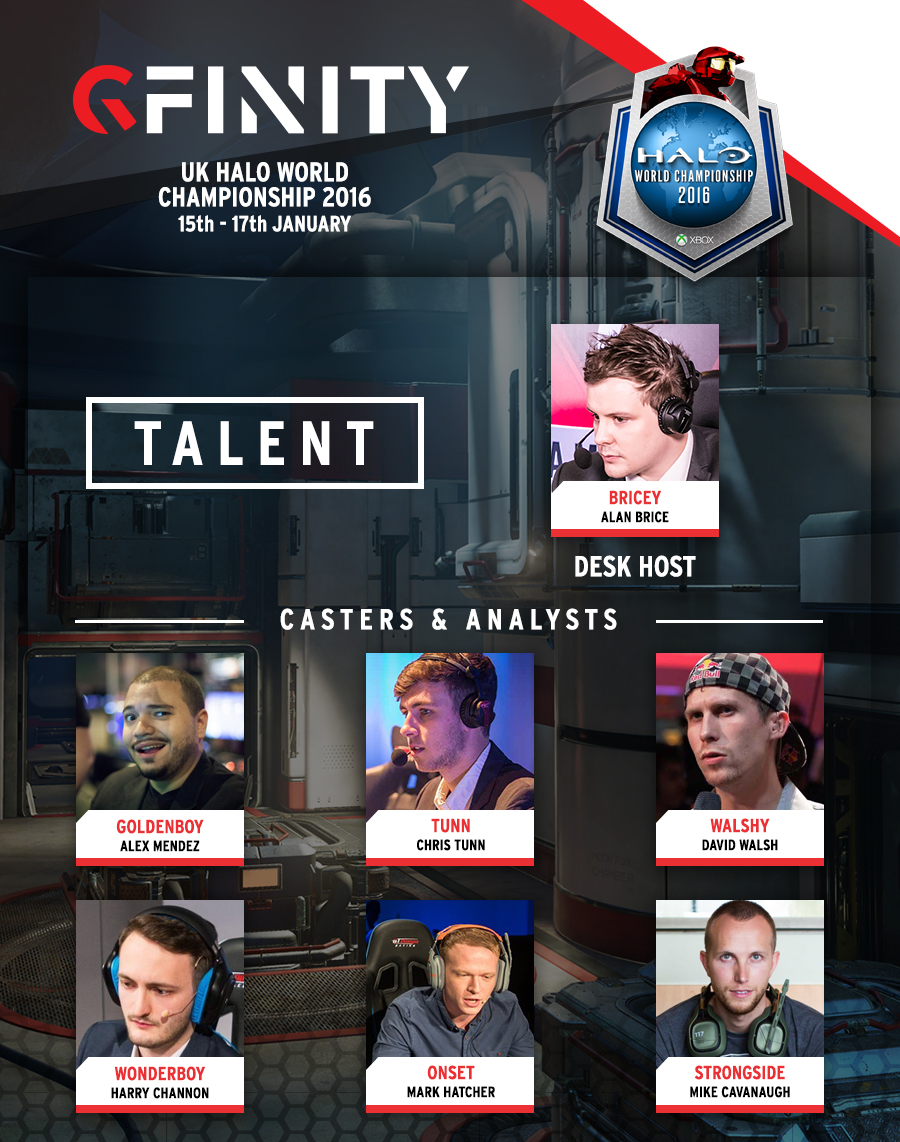 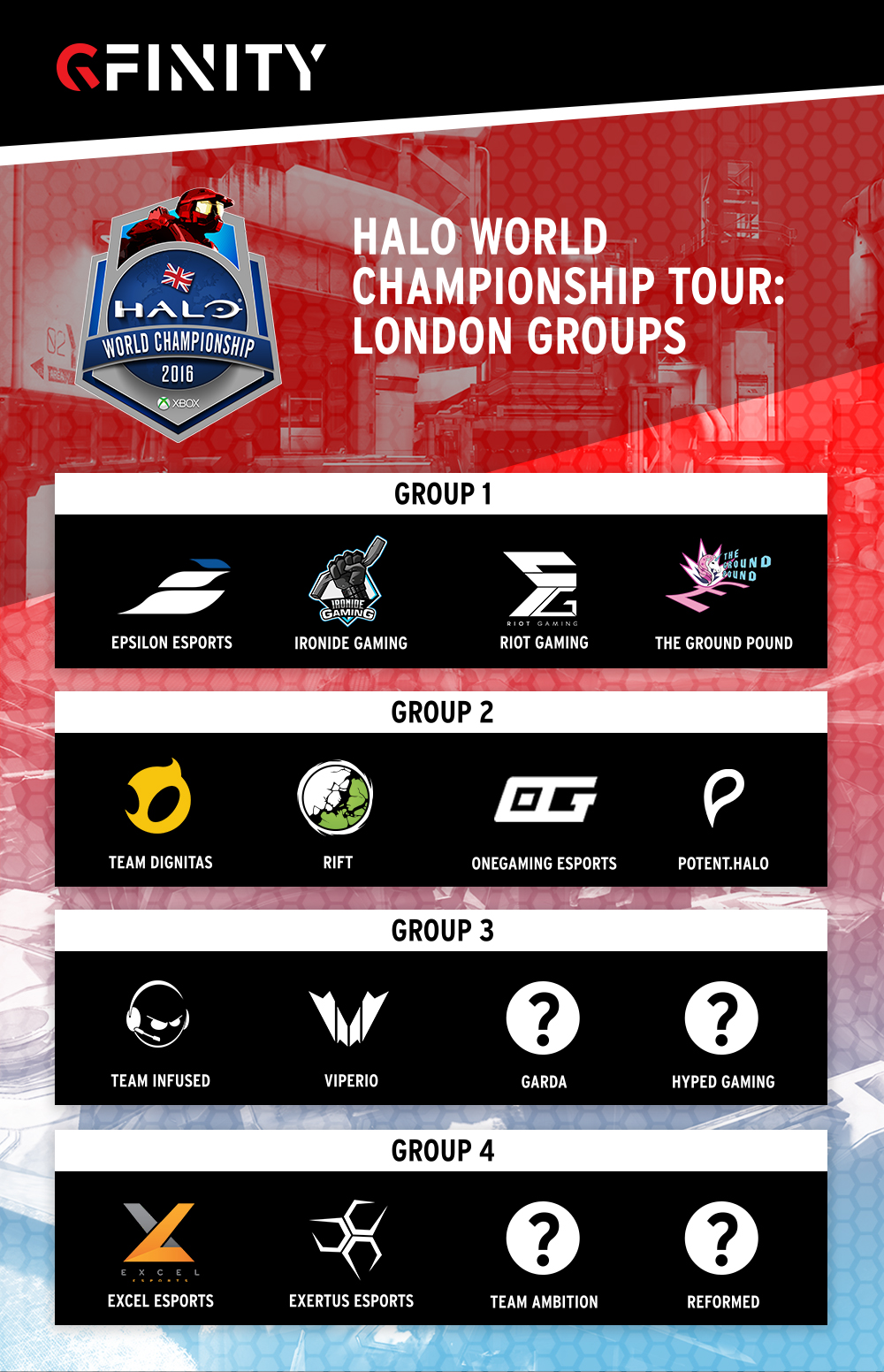 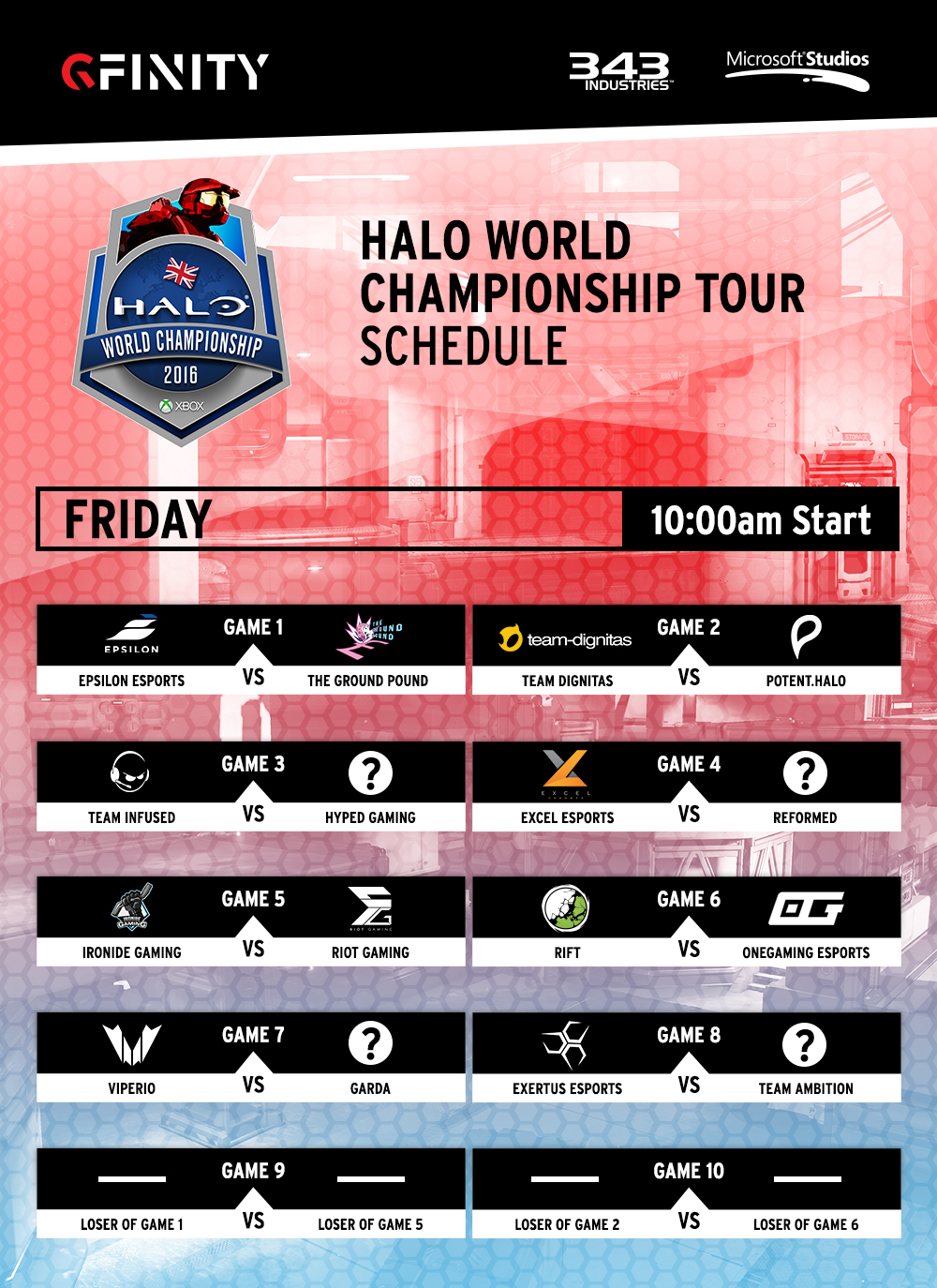 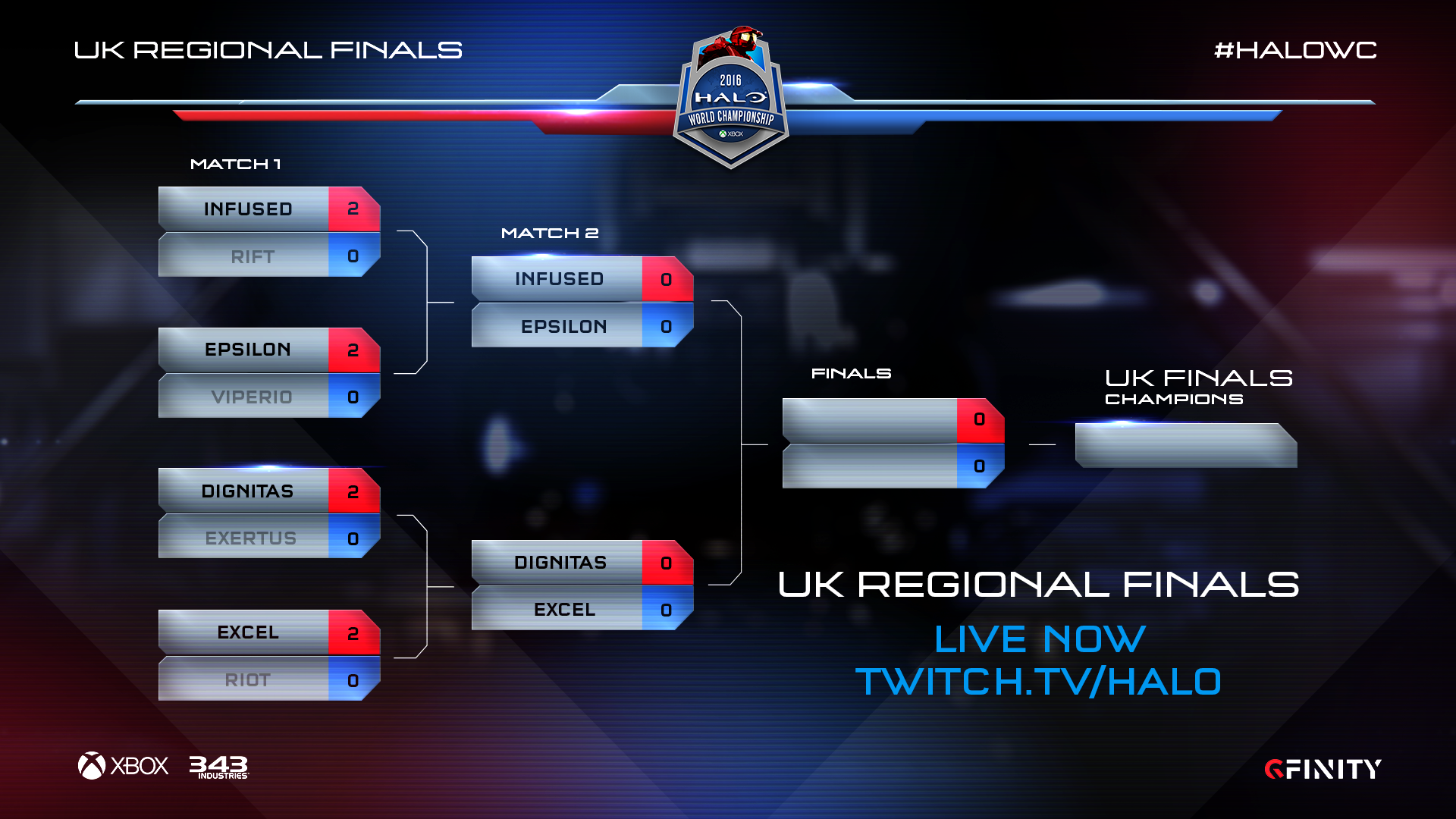 Looking for other hotels in the surrounding area? Use this link: www.booking.com

There are a variety of restaurants within Fulham Broadway Retail Centre:

There are also several restaurants just outside the retail centre, all within a couple of minutes’ walk.

There is one pub located within the retail centre:

Outside of the retail centre you have a choice of the following:

If you fancy a spot of shopping, one of London’s largest shopping centres is only 18minutes by tube.

If you intend to make a day of it you could even purchase the London Pass for great savings.

If you require some inspiration Time Out has a list of 101 of things to do in London.